Although the option seems obvious to us, the truth is that we ourselves talked a lot, in the first approaches to this science, of “Preventive law“, Which has a simple explanation: it is exactly the lawyers who have the greatest role (and we do not mean” the best “, but only” the broadest “) in the development and implementation of Preventive Law techniques.

Later on, we will see that there is a phase in the “timeline”, as it is here that the Preventive Law is developed and perspective, in contrast to the “vertical line”, which corresponds to the traditional practice of advocacy, which is developed on a plan vertical, and instead of preventive, it is reactive – the fighter, oriented towards the exercise of power, from top to bottom, facing backwards, towards the past -, of Preventive Law in which the Lawyer is practically the only professional who can (and must) intervene. 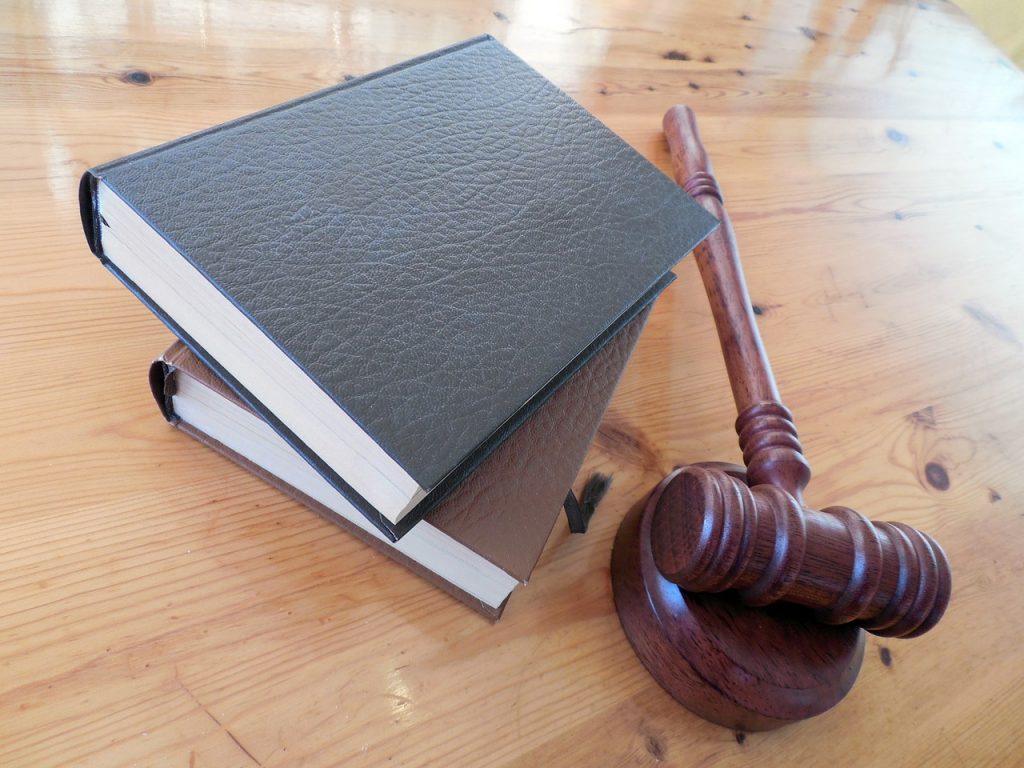 But that does not prevent many other phases in which Preventive Law can (and should) be “cultivated” by many others: mediators, arbitrators, judges of peace, magistrates, etc., etc.

More important than this, there is no way to make “Preventive Advocacy” autonomous in the science of Preventive Law, since the entire method of work of the professional that prevents it implies the consideration, simultaneously, of all the phases of the “timeline” ”, They compete for professionals to compete.

Thus, although in Preventive Law the Lawyer is always the most “unjudicialized” element and, if acting in prevention, acting more distant from the conflict (current or potential), we have no doubt to call the theme that we cure here “Preventive Advocacy ”Would be to create insurmountable theoretical-practical difficultie