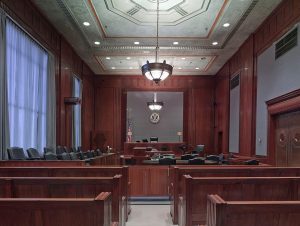 At the beginning of a very long, predictable trail so that we can even say that there are signs of Preventive Law in Portugal, it seems perfectly absurd to call it Science.

We agree, so we prefer not to use capital letters to start the word, and leave the logo to others.

In these few and modest lines, Preventive Law will be a science, yes, but in small letters, and in the sense that, for example, the Houaiss dictionary: “attentive and in-depth knowledge of something ”.

And here’s the first question, we believe, any lawyer would lay the matter: “But is not the right preventive, only and only a set of disorderly intuitions?” We answer without any difficulty not.

In fact, whoever was lucky and careful to approach this science seriously, will know that it contains the most fascinating discoveries, even for lawyers, lawyers, or very experienced magistrates. But there we go.

The fact is that Preventive Law did not start yesterday, and has and had its scholars, who did not just take it to the breakfast table, or to a court atrium, where, even today, Preventive Law is scratched on top of the knee.

will not heal here the history of this science, but obliged ourselves to frame chronologically the first steps that you have identified, even so we can understand why the failure of its implementation in Mundo. Antes that, though, let’s do what we call it.