Because Preventive Law is also, or is essentially, a cultural and citizenship issue (not least because, in theory, anyone agrees with the principles of Preventive Law, but, in practice, few dispense with the winner-defeated logic of the system “ vertical ”), any good idea to involve citizens in the application of justice, using the horizontal system of Preventive Law, is a good idea.

We briefly address here the successful American experience of the Youth Courts of Peers, which, while not being a scientific application of Preventive Law, demonstrates that, in practice, its principles, even if not studied, are easily intuitive by all – which it shows, first of all, that Preventive Law is more natural to man than Reactive Law. 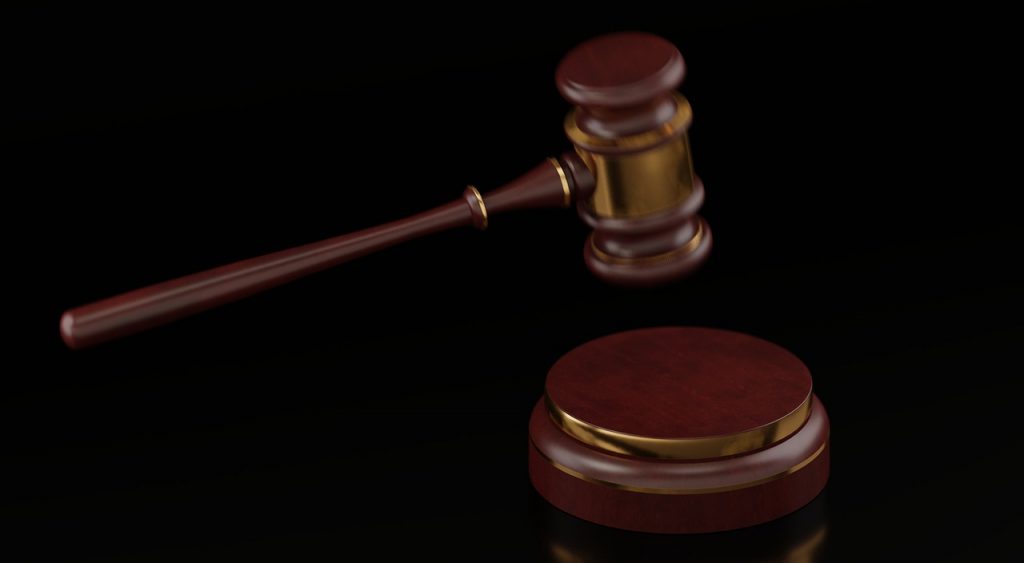 Youth Peer Courts are an opportunity for juvenile offenders to avoid effective arrest if they are linked to a rehabilitation program. They exchange a guilty plea for a clean criminal record, and must agree that their sentence is determined by a jury of peers, that is, by other juvenile offenders.

According to testimonies, the experience is profoundly remarkable, in the best sense, for all parties.

The Jury will normally include in the sentence the obligation of two future appearances in a court of the same type, and a letter of apology to the victims. The term given for compliance with the sentence is normally two months, and supervised by members of communities (parents, law students, probation officers, among others, always volunteers).

Research shows that the recurrence rate is much lower in these cases.

Almost all the principles of such horizontal / preventive justice can be seen here.